Our team produces groundbreaking research that sheds light on the insights and practices educators can leverage to promote equitable student success. We continue to validate and test these findings in all of the work that we do.

Enroll in a program

Our research has been published in the world’s top behavioral science journals.

Our research isn’t run in a lab—hundreds of thousands of students have participated in our research projects.

A Social-Belonging Intervention Improves STEM Outcomes for Students Who Speak English as a Second Language.

A National Experiment Reveals Where a Growth Mindset Improves Achievement

A nationally representative, randomized control trial of Growth Mindset for 9th Graders showed that this brief mindset program supported students' development of a growth mindset and fostered higher academic effort. Students who were initially off-track (GPA below 2.0) became 5.3% more likely to get on-track if they were randomly assigned to complete this program.

Mindset Interventions Are a Scalable Treatment for Academic Underperformance

Presents results from a randomized controlled trial in which a brief growth mindset intervention and a brief purpose for learning intervention raised academic achievement among students at-risk for dropping out of high school.

Okonofua, J.A., Paunesku, D., & Walton, G.M. (in press). A Brief Intervention to Encourage Empathic Discipline Cuts Suspension Rates in Half Among Adolescents. Proceedings of the National Academy of Sciences.

Using design thinking to improve psychological interventions: The case of the growth mindset during the transition to high school

A randomized controlled trial replicated the results of Paunesku et al. (2015). It reaffirmed that direct-to-student mindset interventions can raise high school GPA for initially low- performing students. The article presents a design-thinking process that was used to improve the intervention.

Growth mindset tempers the effects of poverty on academic achievement

An analysis of a public use dataset containing mindset surveys scores, math and language standardized test scores, and family income from all public school 10th graders in the nation of Chile showed that a growth mindset is beneficial to the test scores of all students and especially important for the test scores of low income students.

A number of studies demonstrate that students are more motivated when they possess a "purpose for learning" — when they understand how learning today will help them accomplish meaningful goals in the future. 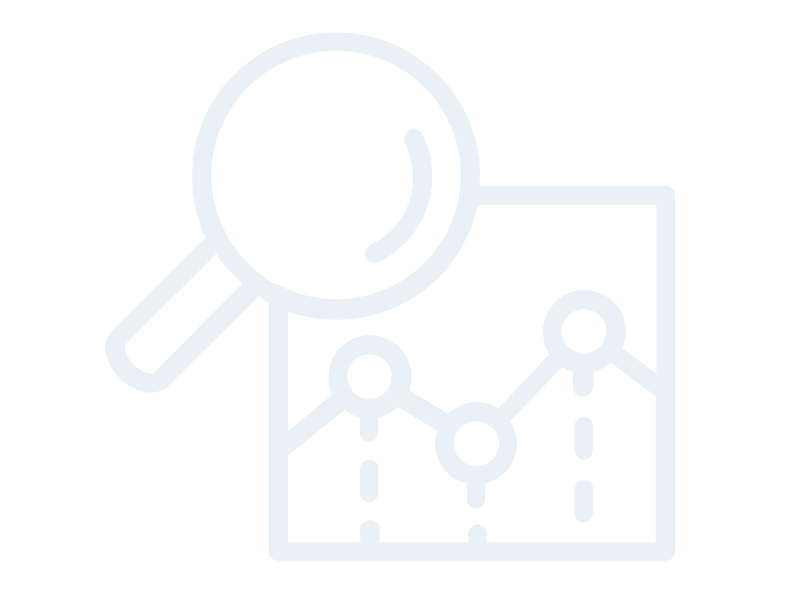 Want to leverage our work?

See our programs page to sign up for our innovative programs.

Enroll in a Program